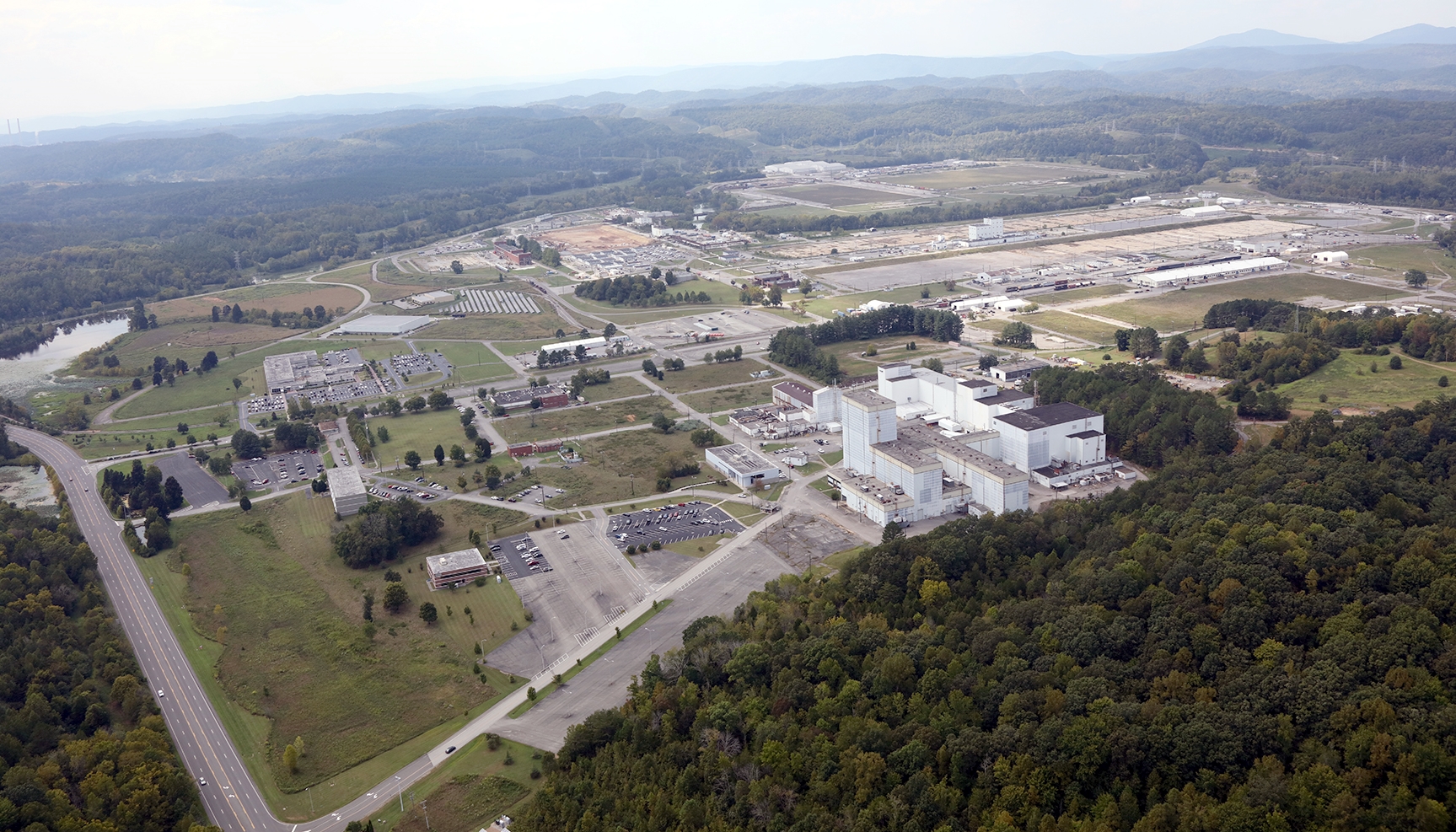 Oak Ridge, TN – The General Assembly has approved legislation establishing the management of an Oak Ridge industrial park that proponents hope will become one of East Tennessee’s prime locations for new industry.

CROET President Lawrence Young said the legislation “is the latest step in efforts by the Department of Energy and CROET to reindustrialize the former K-25 site and help diversify the region’s economy.”

With passage of the legislation, the organizational structure is in place for the Department of Energy to transfer the remaining portions of the industrial park to CROET. The legislation states that after the land is transferred CROET will enter into a lease agreement with the Oak Ridge Industrial Development Board to hold the property until sold for industrial and commercial development.

“I want to extend my appreciation to all the parties who made this legislation possible. In addition to Senator Yager and Rep. Calfee, we worked hand in hand with the Department of Energy, Roane County, and the City of Oak Ridge to lay the groundwork for the park’s long-term future,” Young said.

The East Tennessee Technology Park, now known as Heritage Center, already contains infrastructure assets, such as power, rail, barge, and interstate access, that are critical to recruiting large industries. The park is the location of a number of private sector businesses and the proposed Oak Ridge Airport.

The legislation establishing the park’s management has received passage in the House and Senate and awaits the signature of Governor Bill Haslam.